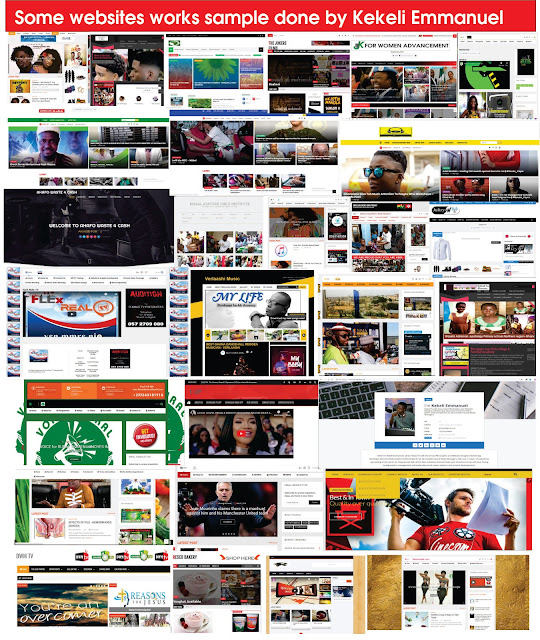 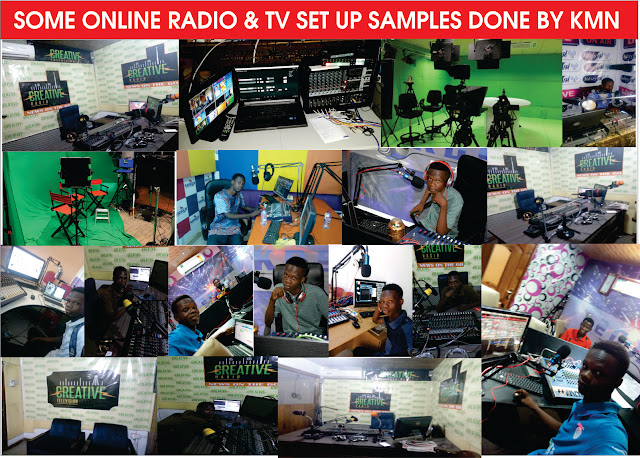 Online Radio and TV SET UP

About US -Learn more about what we do!

Choose our very cheap and best quality services package and run your business like a boss.

We Design all Kinds of Website at an affordable price.contact us now for all your website needs. 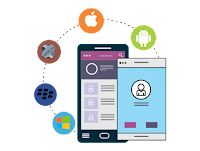 Ican design any type of andriod Mobile APP for you and your organization.contact US now! 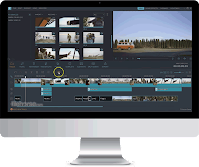 We offer Video Editing, Shooting and Directing.Contact Us now! 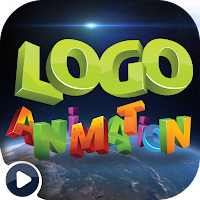 We offer Intro Videos and Animations.Contact Us now! 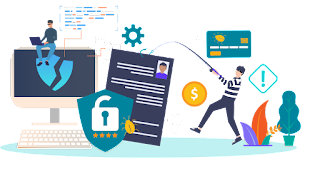 You can hire us to recover your hacked social media accounts, Emails and Websites and you can also hire US to protect your Accounts and Data Base from Been Hacked. 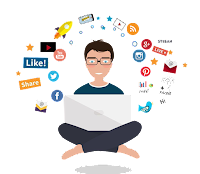 Let Us handle your social media accounts, Websites and Data Base.We can also boost your Social media pages and Post as well as doing online marketing for you.

Here are some of the Top Personalities in Society and Around the world whom we have worked With on projects.

Stephanie S. Sullivan, a career member of the Senior Foreign Service, class of Career Minister, was sworn in as U.S. Ambassador Extraordinary and Plenipotentiary to the Republic of Ghana on November 30, 2018. 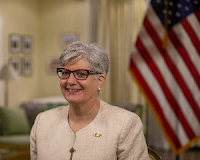 Issifu Omoro Tanko Amadu is a Supreme Court judge of the Republic of Ghana. He was appointed the Justice of the High Court between 2008 and 2012. He became an Appeal court judge from 2012. He was nominated by the president Nana Akufo-Addo. He is the first Muslim to serve on Ghana's Supreme Court.

DJ Switch, is a young Ghanaian female disk jockey. She is a multi talented entertainer who can also sing, rap and dance. She does poetry, is an actress and delivers motivational speeches.. 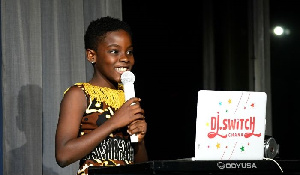 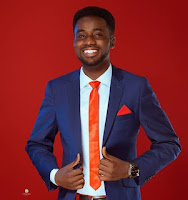 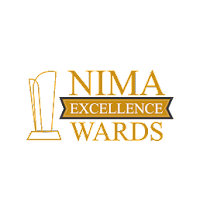 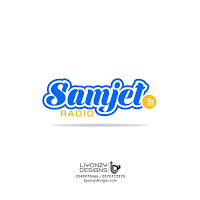 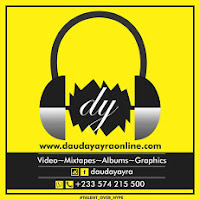 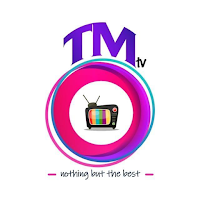 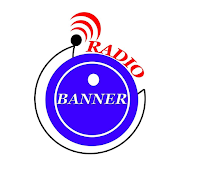 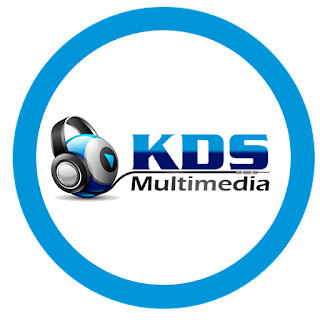 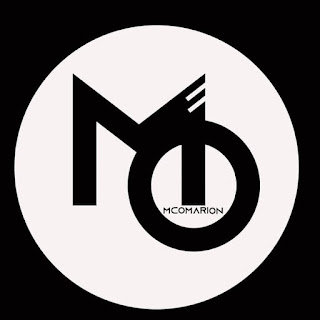 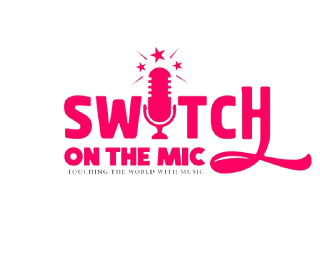 Feel free to get in touch with US.